Corvallis /kɔːrˈvælɪs/ is a city in central western Oregon, United States. It is the county seat of Benton County and the principal city of the Corvallis, Oregon Metropolitan Statistical Area, which encompasses all of Benton County. As of the 2010 United States Census, the population was 54,462. Its population was estimated by the Portland Research Center to be 55,298 in 2013. Corvallis is the location of Oregon State University, a large Hewlett-Packard research campus, and Good Samaritan Regional Medical Center.At a longitude of 123° 17' west, the city is the westernmost city in the contiguous 48 states with a population larger than 50,000.

Each index is a number where a value of 100 represents the national average.

Likewise a value of 50 crime index represents a crime rate that is half the national average.

Our Crime Index values are based primarily on current and historical FBI Uniform Crime Statistics.

How can I help you today? 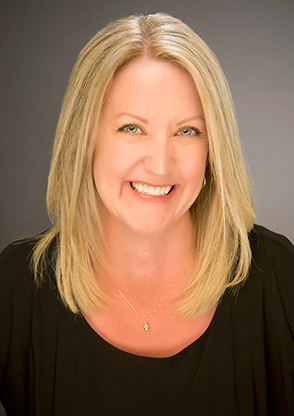